Cirris Systems implemented a new "Null Relay" Touch1/1100H+ scanner daughter card design in January 2010. The new design resolves "high" contact resistance issues that began occurring in Omron relays after changes were made by the manufacturer to bring the components into RoHs compliance. Most frequently, this condition would be encountered as a failure in the zero-ohm portion of the performance check process with failure measurements ranging from a few tenths of an ohm to several ohms, although it could also produce high resistance failures while testing.

It should be noted that customers using equipment that meets the hardware requirements, but who are unable to upgrade to the required software versions for other reasons, will not be able to use the new scanner daughter cards in their testers. Such circumstances may include those companies that cannot upgrade their tester software because they have had their test processes approved in accordance with FDA regulations and cannot make any changes to their processes, including software modifications, without the prior approval. 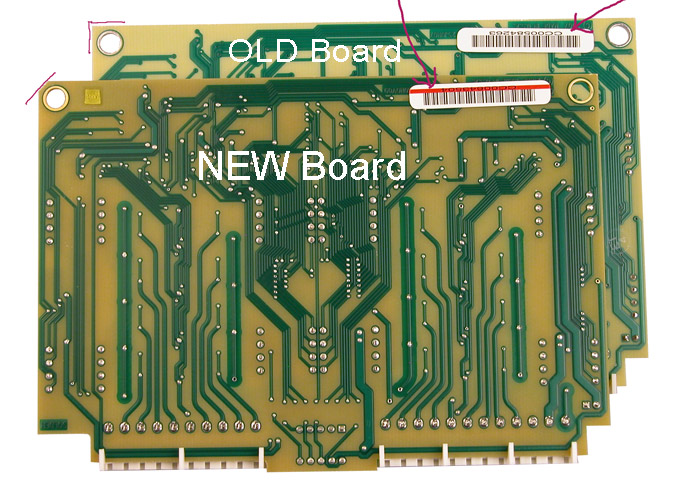 Yes, the new 'null relay' scanner daughter cards can be used with older scanner cards in the same Touch1 or 1100H+ tester as long as the tester meets the hardware and software requirements noted above.

What about my older Cirris HiPot testers that do not support the new scanner daughter design?

How will I know if 'null relay' daughter cards have been installed in a tester that cannot accommodate the cards due to hardware or software incompatibilities?

The tester will report the error messages detailed in the table below.